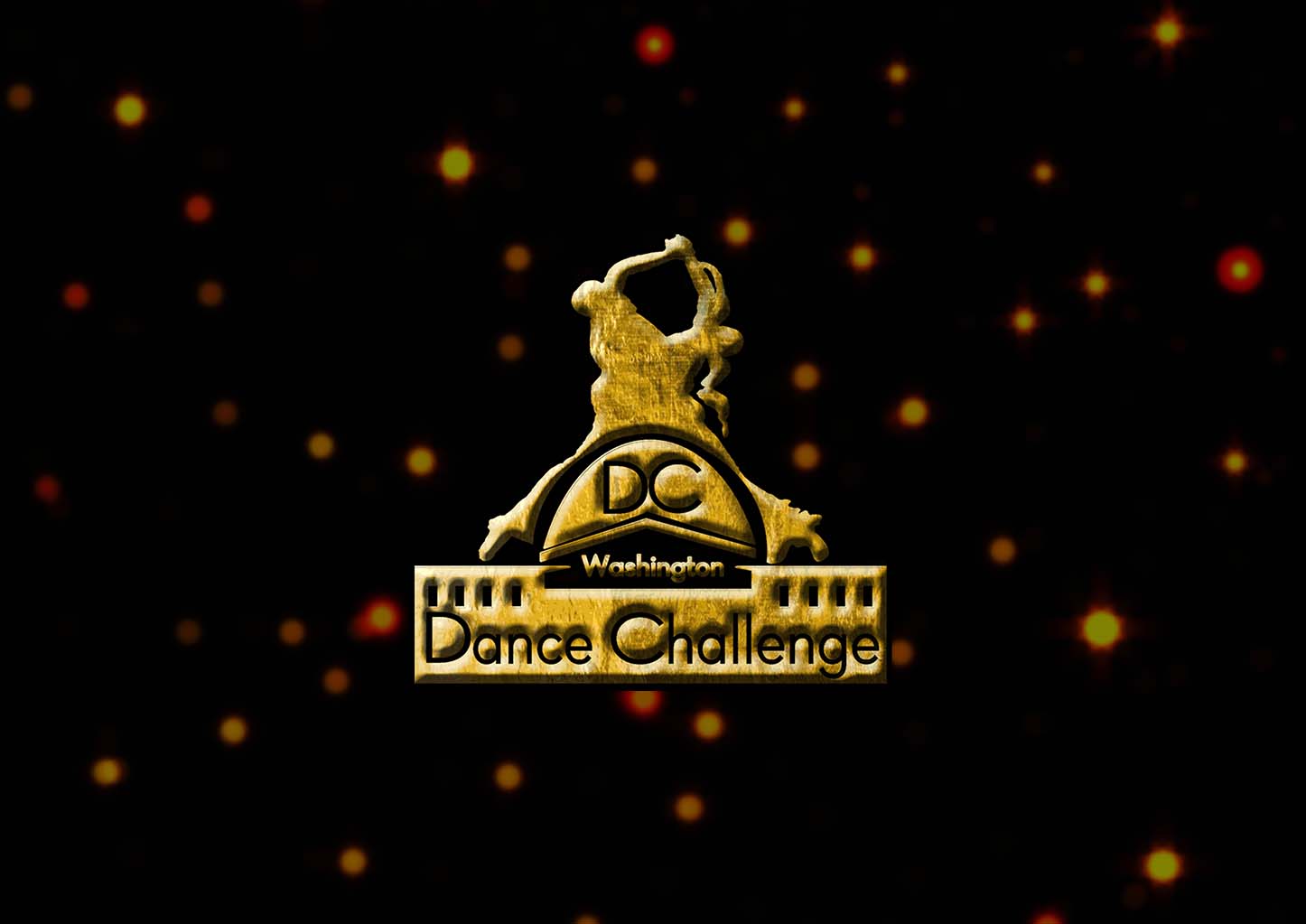 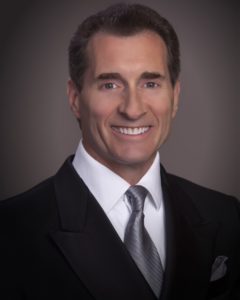 Dan Calloway has been competing professionally, coaching and judging for almost 40 years, repeatedly earning the distinctions of “Professional of the Year” and “Top Teacher” at many national level events and within numerous dance organizations. In 1985 Dan was the youngest dual fellow in the world with highly commended fellowships in the Imperial Society of Teachers of Dancing, the London-based society, which embodies the world’s acknowledged leaders of the dance profession. Certified as a WDSF Adjudicator, Dan has been seen judging around the world in places such as France, Switzerland, and Canada. He has served as the Chairman of Judges at the North American and USA Dance United States National DanceSport Championships and many other national level events. Dan is also the DanceSport coach for the competitive DanceSport teams at Georgetown University and the University of Maryland, as well as serving as guest coach at numerous other universities, congresses, and dance camps, including moderating the professional discussion panels at key events in the United States. Dan has a Bachelor of Arts degree in Philosophy and Religion and a Master of Arts degree in English Literature. 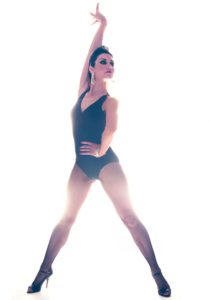 Yana Mazhnikova started dancing in Russia at the age of five years old. She went through Music and Choreography school, studying Ballet, Russian Folklore dance, Ballroom Dance, Music, Vocals and Basic instruments. At the age of 16 she decided to concentrate mostly on Ballroom Dancing, participating in local and regional competitions.

In October of 1997, she came to America and continued to actively compete in the Latin American Style of dancing while teaching and competing Pro-Am in All styles with the New York Fred Astaire Dance Studio for 4.5 years teaching.  In 2002 she became an independent instructor, teaching in many independent studios throughout New York, coaching Cornell University’s Ballroom Team, Ithaca University’s Ballroom Team and students of Atlantic Ballroom Studios in Brooklyn, NY. 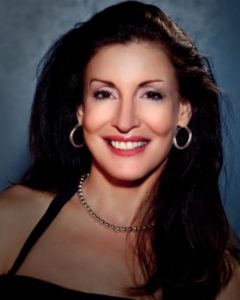 Noblitt has over 25 years of experience in dancing and performing. She has spent the past 15 years teaching, coaching, competing, and performing.
Catherine has teaching certifications through the prestigious US Imperial Society for Teachers of Dancing, and the North American Dance Teachers Association, in both American and International Styles of dance.  Catherine is certified to judge at the Championship level in all styles. 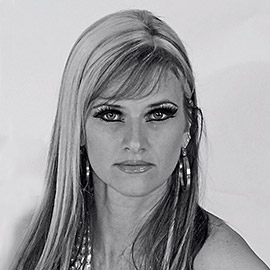 Tamsyn Devilliers is an accomplished dancer as well as a choreographer, producer and adjudicator. She has competed for many years in ballroom and international Latin competitions worldwide. She has won a number of dance titles including the South African Latin Champion, Bournemouth Masters Latin Champion, and is a 3-time Triple Crown American Smooth Champion. Tamsyn has choreographed a variety and dance shows in many countries around the world including South Africa, the Middle East and here in the United States, including our Motown Showcase! Ms. Devilliers is currently adjudicating on the Ballroom and Latin dance competition circuit.

Corey Von Ginkel has been competing professionally, teaching, coaching and judging for over 30 years earning many Top Teacher and Top Studio awards, including a top ten teacher award at Ohio Star Ball. Corey received his licentiate from the Imperial Society of Teachers of Dance (ISTD) in 2010 and is a National Dance Council of America (NDCA) certified adjudicator. Corey was also a combat medic with the 82nd Airborne during the Persian Gulf War. 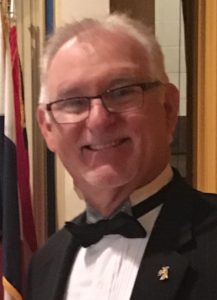 Rick Zilonka continues to teach, coach, and judge. He has over 40 years of experience in the dancesport business. Here are some few of his certifications, awards and memberships he received during his extensive carrier:

Rick Zilonka was a multi time Fred Astaire Award recipient as both Teacher and Manager. He was also a studio owner, Franchisee and State Franchisor for FADS for over 40 years.